The “Bipartisan Infrastructure Law” (the BIL) that was enacted just before Thanksgiving time last year—formally called the Infrastructure Investment and Jobs Act—will invest about $30 billion to address some of the urgent backlog in necessary repairs and upgrades for the nation’s drinking water systems. I am testifying about this important law in the House of Representatives’ Energy & Commerce Committee’s Environment & Climate Change subcommittee at a hearing on March 29.

As a result of the BIL drinking water system upgrades will be funded in communities across the country. Lead pipes called “lead service lines” that connect homes to the water main in the street will be pulled out of the ground and replaced. These investments will protect our families’ health and create good living-wage jobs for tens of thousands of Americans.

The $30 billion BIL allocations are historic, though according to industry estimates $1 trillion will be needed to fully address drinking water infrastructure needs. The profound level of disrepair means that more investment, like what is included in the House reconciliation bill, is needed.

Safe drinking water, which we all take for granted in the United States cannot be considered a given. Much of our nation’s water infrastructure is like a rusty decades-old car that hasn’t been maintained or had an oil change or brake job for years. It may still be barely running, but we need to make major investments to upgrade and fix it, or it will gradually die and may even catastrophically fail.

Despite our successes and efforts to date, drinking water contamination still wreaks devastating impacts. Our 2021 NRDC study found that there are 9 to 12 million lead service lines, lead contamination of school drinking water is widespread, and tens of millions, perhaps more than 100 million Americans, are drinking PFAS in the tap water. 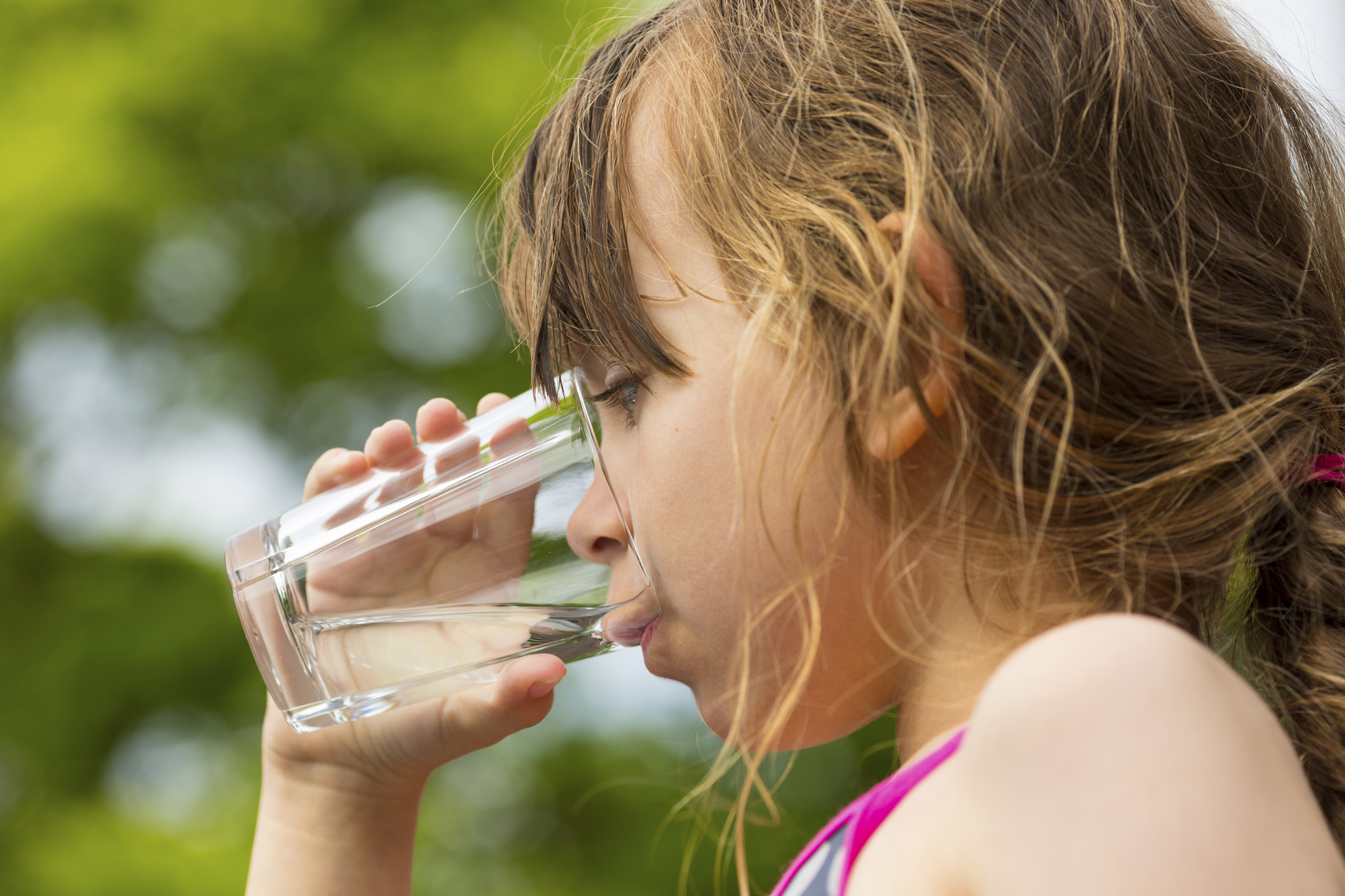