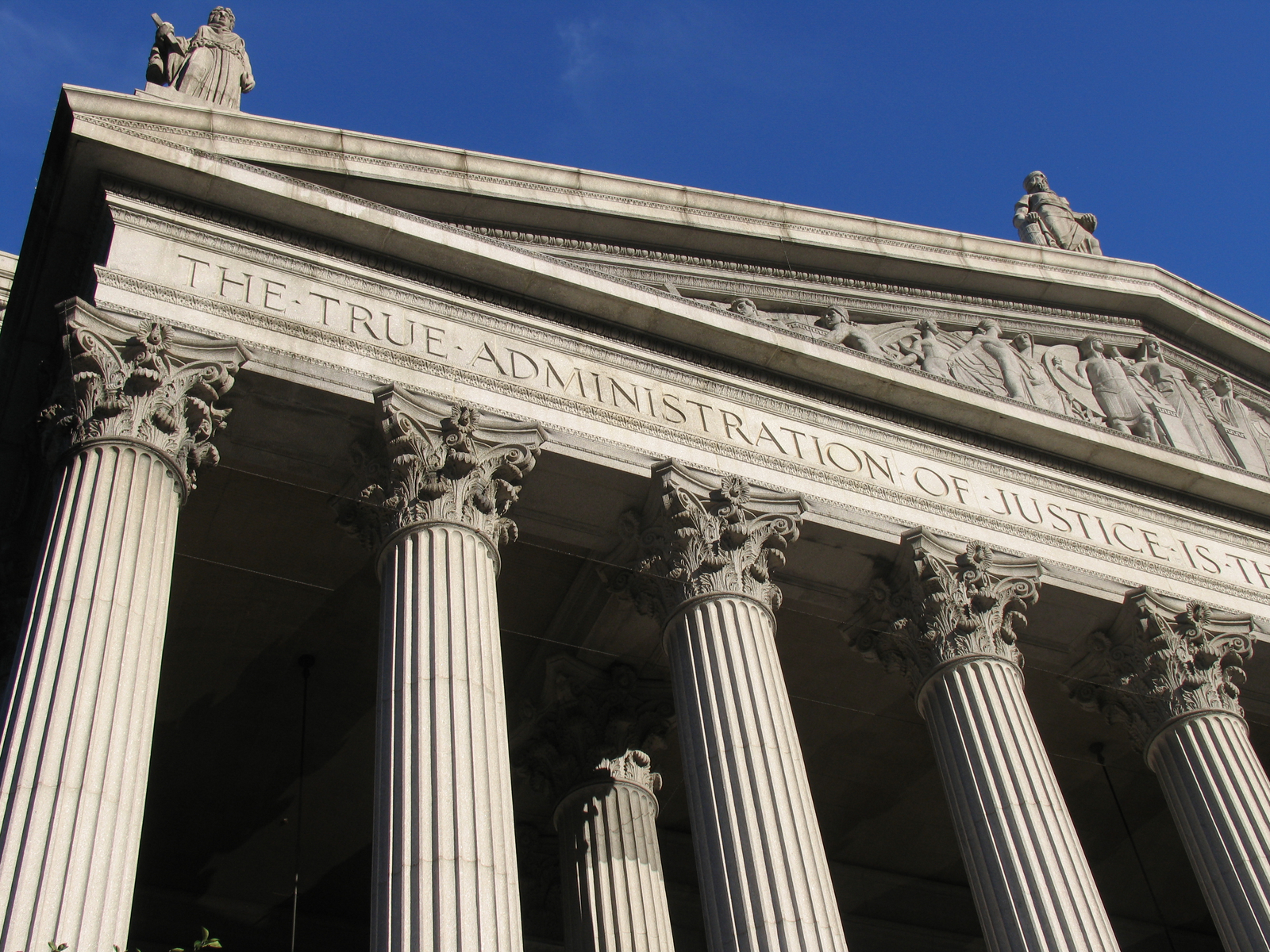 New York Bill S7103 requires that New York State schools test for lead in drinking water. In response to concerns raised by the New York State School Boards Association regarding the financial burden of this legislation on schools, the bill includes the provision of state aid to cover a large portion of the cost of testing as well as potential needed remediation. The new mandate further requires schools to inform parents and teachers of testing results, and the New York State Health Department to release an annual report of its findings.

Blair Horner: Some Good News in from the 2016 Legislative Session