The Department of Health estimates there are about 100,000 water service lines in the state leaching lead into the drinking water flowing through them.

Coming in contact with lead can damage the brain, kidneys, and nervous system. In children, lead can also slow development or cause learning, behavior, and hearing problems.

“No amount of exposure to lead is safe,” said Rep. Sydney Jordan (DFL-Mpls), who sponsors a bill that would require the Health Department to establish a program to replace all lead drinking water service lines in the state by 2032.

To do this, the department would distribute $30 million each year — received through appropriation bonds — from now until 2032 through grants to municipalities to do the upgrades.

The House Health Finance and Policy Committee approved HF4115, as amended, 17-0 Wednesday and sent it to the House Capital Investment Committee.

The two most significant contributors of lead in drinking water are municipality owned lead-lined service lines and the leaded lines connecting those pipes to private households.

Grants would be to replace both contamination sources, Jordan said. 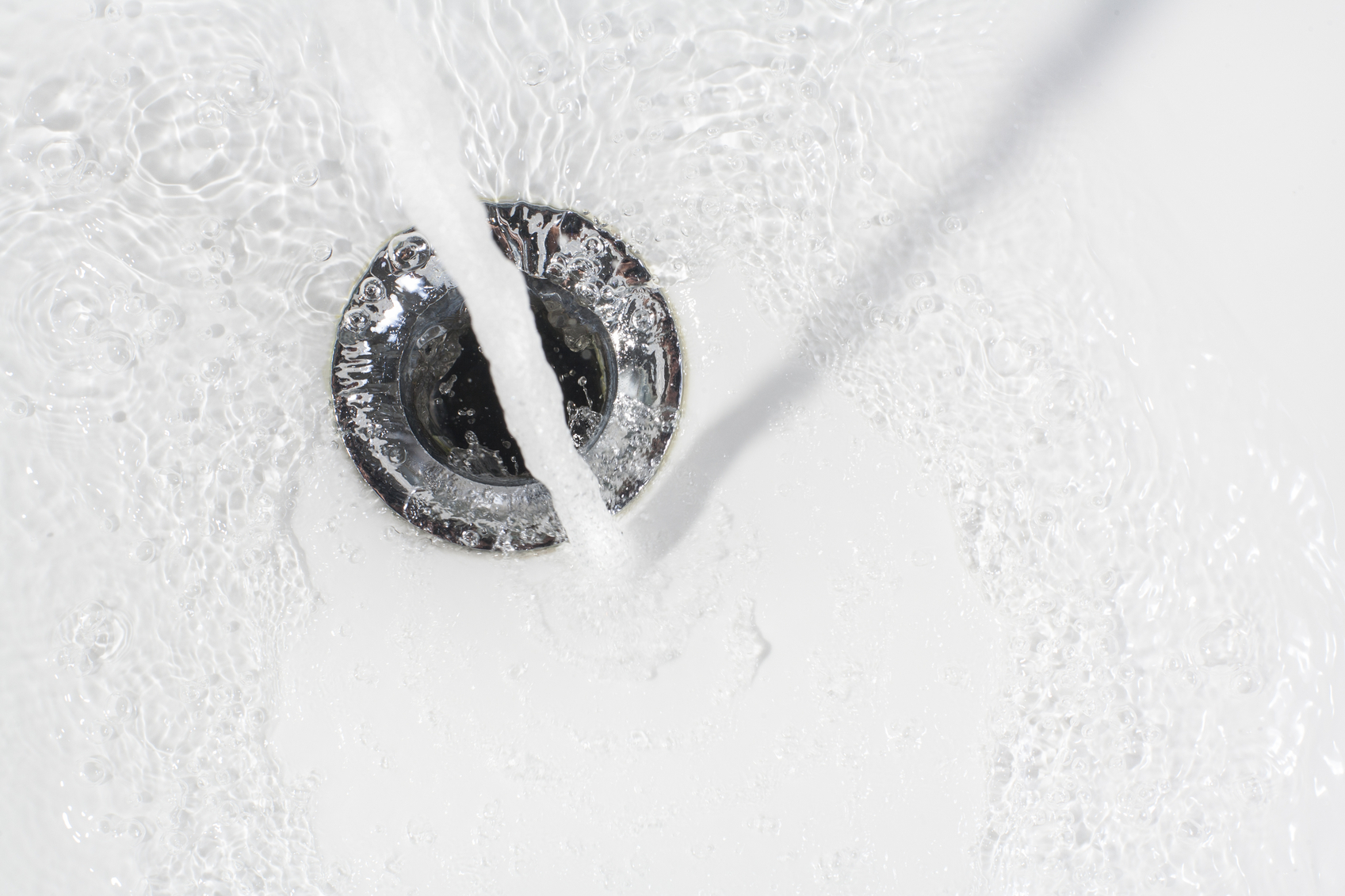